If the tax code was more home builder friendly, then everyone in the industry could claim all their indirect costs as deductions in the same year those expenses were incurred. Consequently, the net revenue subject to tax would shrink, and builders would be able to hold on to more income.

Yet, the reality is that Section 263A of the code, also known as the uniform capitalization rules, or UNICAP, requires taxpayers producing real property to capitalize certain costs. Capitalizing an expense item means it can’t be deducted right away. So for builders, certain costs incurred when a house was built last year can’t be deducted until that house is sold whether that event happens this year or later. One exception is that home builders with averge gross receipts of less than $10 million for the three preceeding tax years are not subject to the UNICAP rules.
The U.S. Tax Court recently ruled against Frontier Custom Builders, Houston, which tried to substantiate deducting indirect costs, such as executive salaries, by arguing that the company was a design, marketing, and sales company. Frontier was not directly involved in construction because subcontractors actually built their products so, according to the builder’s argument, Section 263A did not apply to them. Although Frontier’s creative twist on interpreting the code is uncommon, the outcome does hold lessons for builders regarding being proactive and prepared—particularly where contemporaneous record keeping is concerned—should the Internal Revenue Service ever come calling. 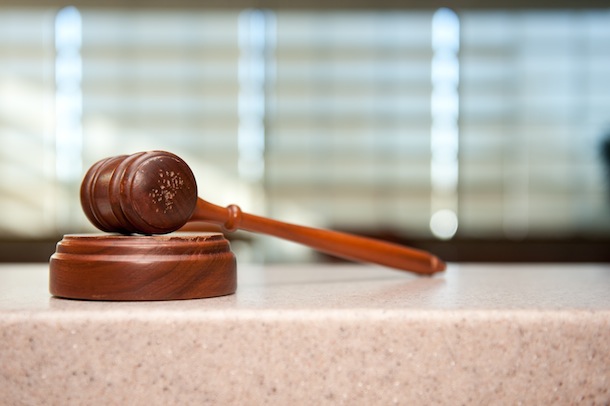 Frontier challenged the IRS after the agency adjusted the builder’s 2005 income tax filing to reflect $1.9 million of income under the UNICAP rules, which resulted in $653,272 in income tax owed, according to the Tax Court memo issued last September. Frontier did capitalize direct material, labor, and postproduction period carrying costs, but it claimed deductions for salaries, year-end bonuses, and other miscellaneous expenses such as the employee benefit program, general liability and vehicle insurance, mobile phone, utilities, computer maintenance, and the cost of an annual all-employee training seminar.
Frontier also completed its income tax filing using Generally Accepted Accounting Principles (GAAP). Those rules are not the same as UNICAP rules that require companies in the business of producing property to capitalize certain indirect costs into the cost of the property being produced and to take the deductions at a later date, such as when the property is sold.
“It is a complex calculation going from [GAAP], which wants you to deduct things faster from a conservative standpoint to making the complicated calculations every year to capitalize the indirect costs into your construction category,” says Mike Gracik, managing partner with Keiter, a Glen Allen, Va.-based accounting firm, which includes several Richmond builders among its clients. “The rules are complex, and I’m sure when you have complex tax rules there can be confusion about how to interpret them and how to apply them.”
The company contended that unlike production builders who construct houses on speculation and generate profit from price premiums and cost control, Frontier, a custom home builder, generated income from its salespeople, designers, decorators, and marketing employees. The tradesmen who actually construct the home were not Frontier employees since those activities are subcontracted out. So the Frontier employees created the product concept, rather than produced real estate, and should not have been subject to UNICAP rules. 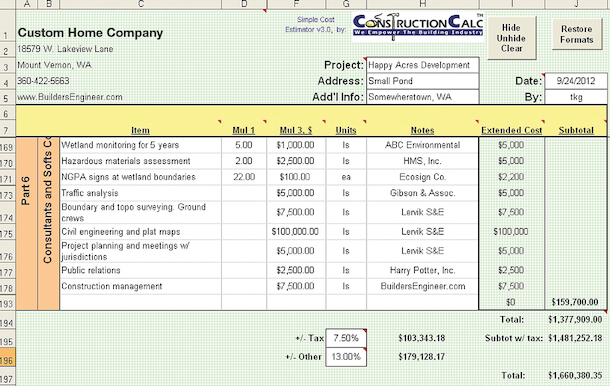 The court disagreed, ruling that the use of subcontractors for physical home construction was not enough to exempt Frontier from section 263A. Judge Joseph Goeke wrote in his decision that the creative design of custom homes was as much a part of a development project as digging the foundation. He also upheld the IRS position that the company’s book accounting method did not comply with UNICAP rules and did not clearly reflect income. With that, the judge gave the IRS discretion to determine the accounting methods to be used, which resulted in a worse outcome for the builder and a better one for the IRS.
“Because the IRS made the change, Frontier had to pick up the whole $1.9 million (in income) in one year, which cost them close to $700,000 in additional tax payable in one year. If they had voluntarily changed the accounting method before the IRS came in, they could have spread that liability out over four years,” Gracik says.
He adds that home builders can be proactive if they are not currently following UNICAP rules for capitalizing indirect costs by simply switching their accounting method. Builders do not need permission from the IRS to do so. They simply can do a voluntary change in accounting method with the agency, which enables taxpayers to spread out any adjustment over four years. Then builders need to get with their accountants and determine which indirect costs should be capitalized and which ones can be deducted. 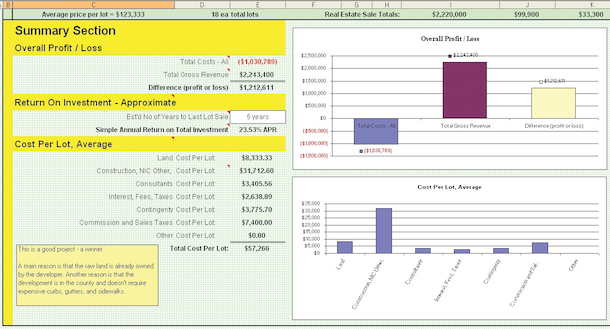 While Frontier’s argument was unusual and the outcome perhaps was to be expected, one lesson that can be learned from this case is understanding taxpayers are allowed to do their own calculations as to which indirect costs are capitalized and which are not. Documentation is essential for this task.
For example, during the trial, Frontier asserted that over 90 percent of its chief executive’s time was spent on company policy and sales-related functions, which should have entitled the company to deduct his salary. But the company’s only evidence regarding the senior manager’s schedule was the executive’s own testimony regarding the number of hours he worked, which the court deemed insufficient. The builder did not maintain contemporaneous time records to show how many hours the executive or any employee spent on various activities on the company’s behalf.
“When we work with our clients, we encourage them to be thorough in determining how much of a particular cost is related to production activities and how much is related to nonproduction activities so they can get a better deduction,” Gracik says. “Frontier, because they thought they were exempt from those rules, had not done any of that work, and in trial (the company) was not allowed to produce that kind of evidence. They were at the mercy of the court to determine which part of the costs should be capitalized and which part should be deducted.”

Gracik recommends builders develop their own methodology to document how much time is spent on various tasks. One of his builder clients created a spreadsheet listing the salary of every employee in the company. That company also conducted time studies to figure how much time is involved with production and nonproduction functions. Then, calculating how much of an employee’s salary to capitalize and how much to deduct is a matter of simple math and applying the time-study ratio or percentage to the dollar figure.
For example, the chief executive for one builder client spends most of his workdays involved with strategic planning, sales, and maintaining banking relationships. Production consumes very little of his time, so a good portion of his compensation is deducted, whereas the salaries of a vice president of operations and a project manager is capitalized because most of their duties involved home construction. Gracik has his clients create spreadsheets for all their expense categories.
As to how much effort is required to compile the time data, Gracik notes the time study is not created by collecting data (punch clock, time sheets) every day or week. It’s merely the result of periodically measuring how much time employees spend working on a particular item.
“We work with our clients to go through all these indirect costs and develop the evidence on a year-to-year basis as to why X amount needs to be capitalized into inventory and why a larger amount can be deducted going forward,” he says. “If you have current records and can produce that when the IRS comes calling, they pretty much leave it alone because the rules are so complex.”
As much as home builders and construction firms in general would prefer not to capitalize their indirect costs, there are ways for the taxpayer to get a deduction for some of those expenses.
“I think this case slams the door on any home builder that thought they may not have to comply with these rules because they were purely a custom home builder. From this case it should be clear, if you’re building homes, custom or spec, you are subject to these (UNICAP) rules. If you’re not complying with them now, you have the option the rest of the year to do your own studies to determine which costs should be allocated to the cost of production and which should not. You can also do a voluntary change of accounting method with the IRS and spread the adjustment over four years.” CB